When it comes to sports in video games, golf is among the top ones in terms of popularity and the number of releases. There are over a hundred golf games that have been made over the past several decades, some of which date back to the late 70s. It’s hard to pick the ones that truly stood out and entertained several different generations of gamers like Betika Sportsbook does, but we will give it a shot. So, without further ado, here is our list of the most iconic golf games of all time. 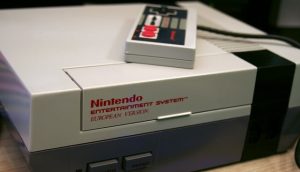 In Golf, you will have an option to choose between a single player stroke mode and a 2-player stroke or match modes. The rules are quite simple – the first to complete 18 holes wins. Accuracy and power bars are seen in almost every golf game today, but this NES installment was the first one to ever feature it. 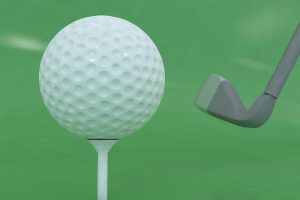 Electronic Arts’ PGA Tour Golf started coming out in the early nineties and kept releasing annual installments until 2015. The franchise’s original series is the best, according to a lot of fans, but Tiger Woods series is responsible for some memorable games as well.

PGA Tour dominated the golf game genre for a long time, and over the years we could see some major improvements in gameplay options and graphics, but more importantly – physics. The newer games seem to have advanced to a point where you can almost feel that the actual golf ball is gliding through the air. Over the years, the series have been introducing new courses, equipment, story modes, historical challenges, and more. 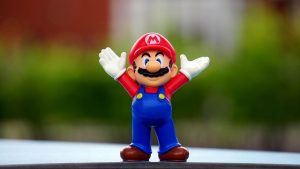 When he’s not jumping on goombas and collecting mushrooms, a little plumber from Italy known as Mario likes to spend his leisure time playing golf.

There are several Mario Golf games that came out between 1987 and 2014. The latest is Mario Golf: World Tour which is made exclusively for the Nintendo 3DS. However, the Advance Tour is considered the best in the series by many fans. Despite the game’s cartoonish style, it has some very lifelike physics and interesting game modes.

A mix between a Sims game and golf, this 2002 release is one of the most original sports games ever made. Instead of just playing a game of golf, you are allowed to create your custom golf empire, and enjoy an infinite number of courses.

Whether you’re playing on PCs, consoles, handheld devices, or mobile phones, there are plenty of golf games for you out there. These here are only some of the most popular ones, but there are many more that are worth checking out.